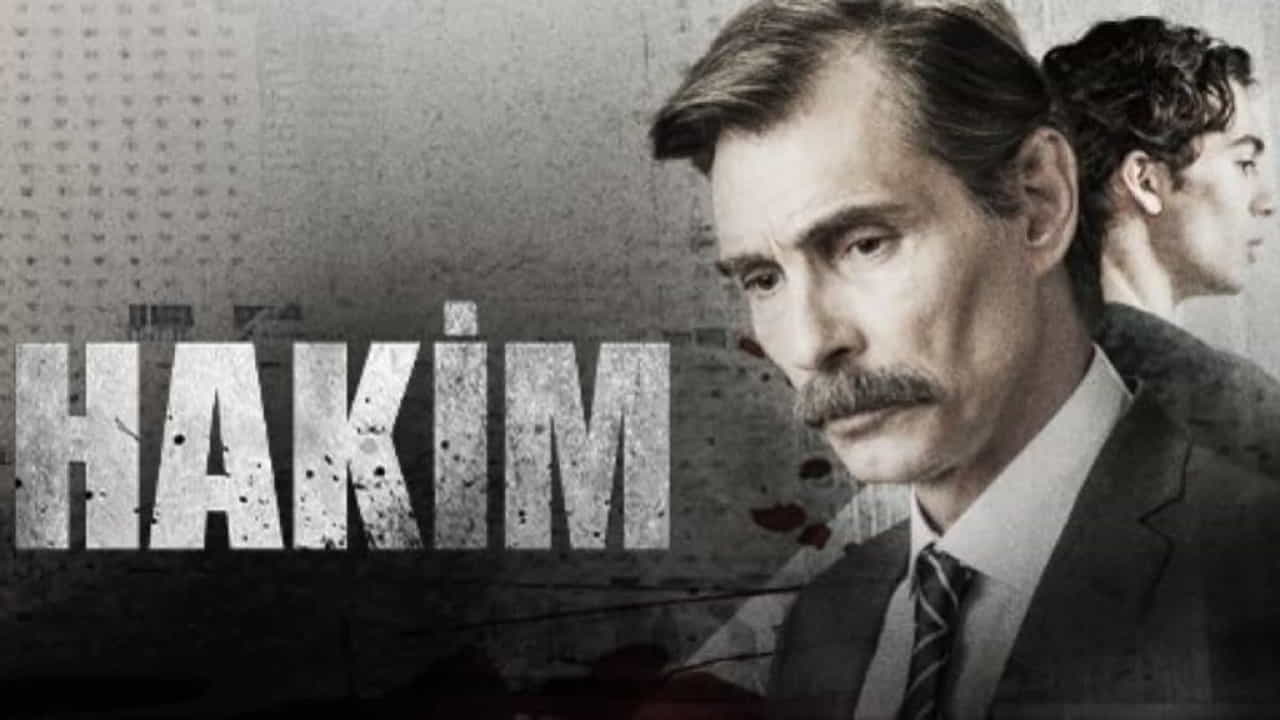 An idealistic and honest Judge, after his son’s involvement in crime, fights relentlessly to protect him. After the sudden death of his wife, Judge Ömer Arif Derman is trying to establish a new world for himself with his son Ozan. This world turns upside down when Ozan accidentally kills someone. In order to protect his son Ozan, Ömer Arif has to give up all the principles he believed in until now. Because the young man Ozan killed is the son of a Mafia leader. The fact that his son’s life is in danger will turn Ömer Arif Derman into a completely different man; In the war, he will enter to save his son, he will throw not only himself but also his loved ones into the fire.